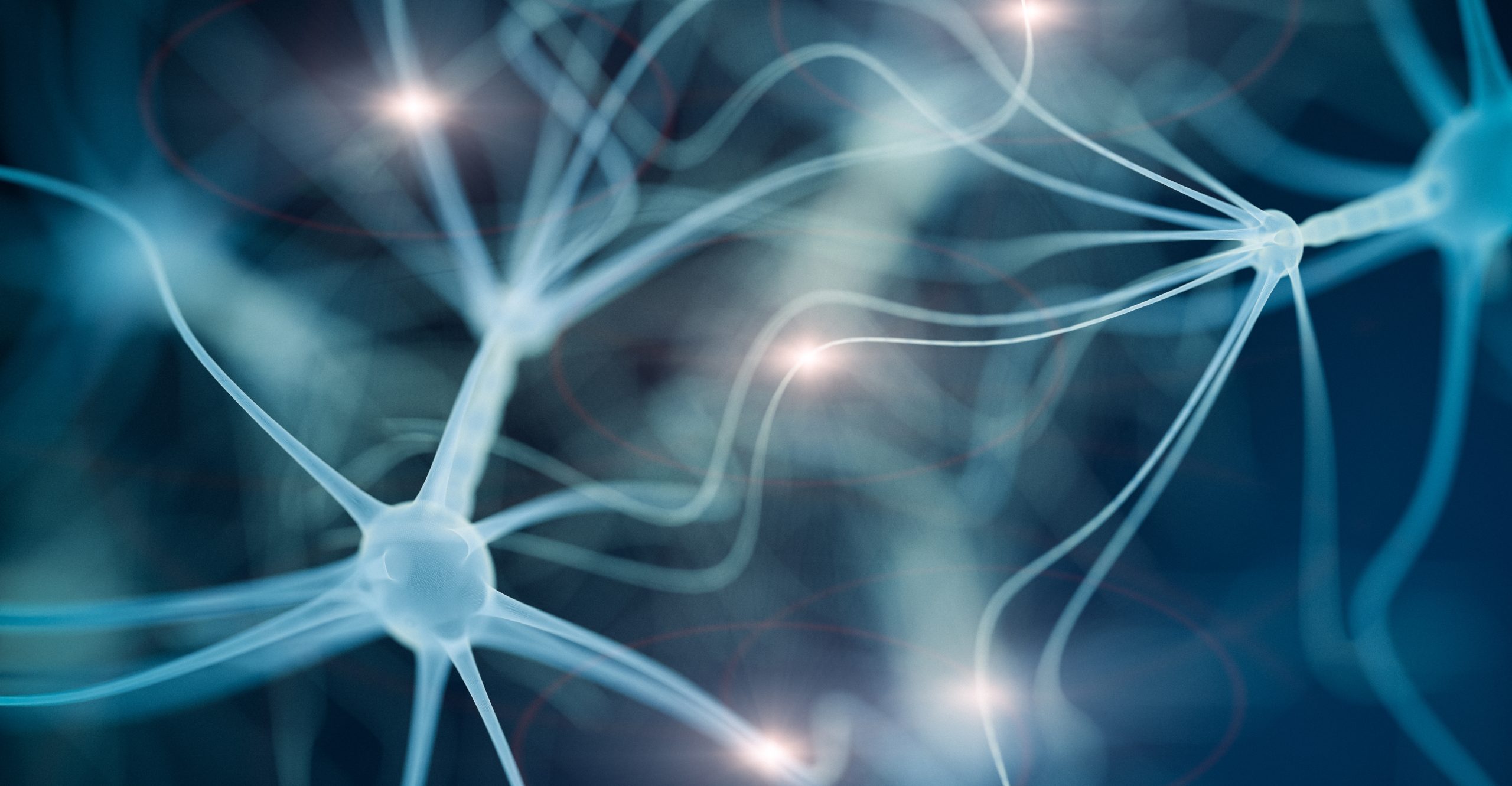 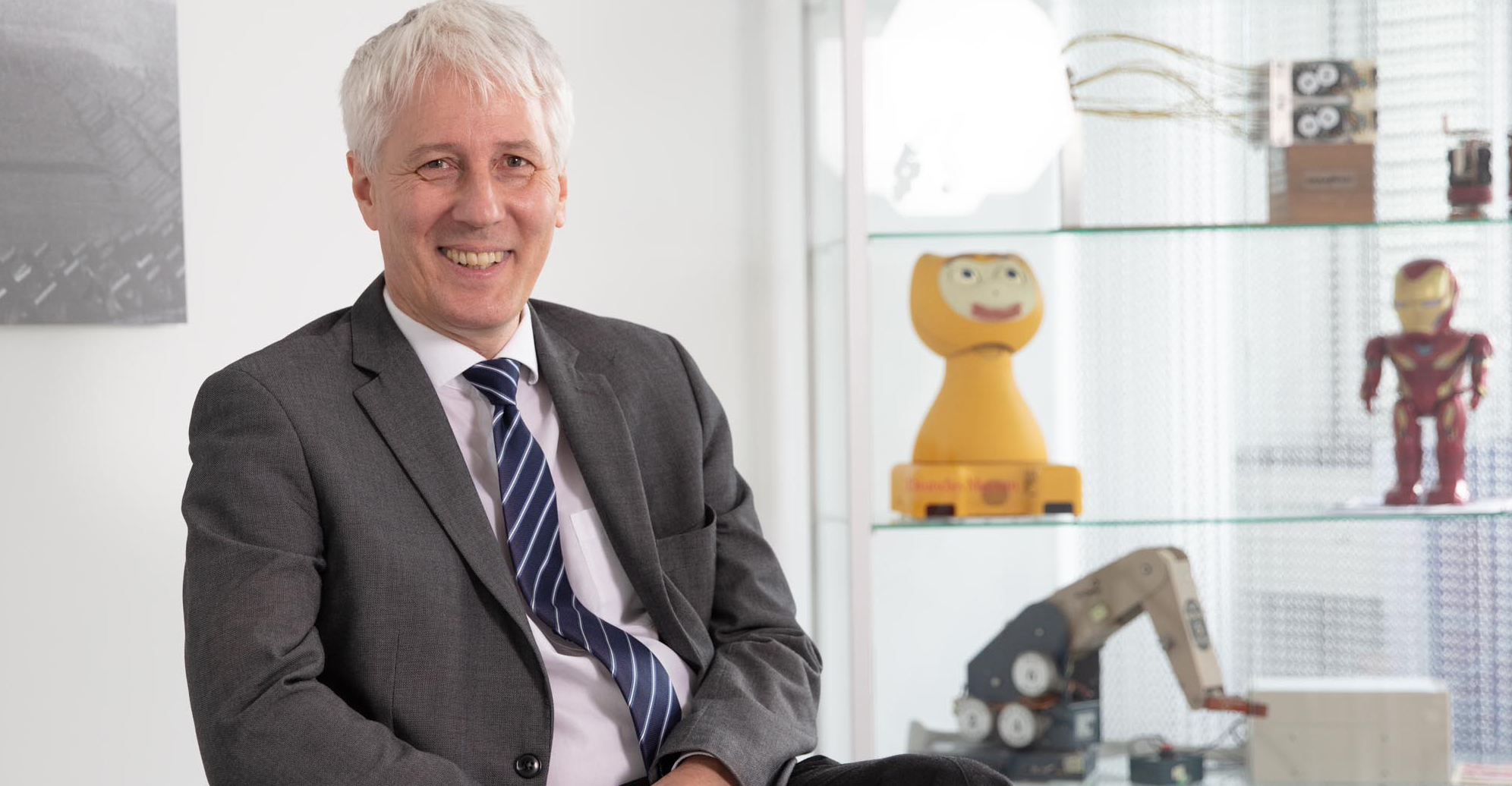 Providentia++ will present the current state of research at the ITS World Congress. What consortium leader Prof. Alois Knoll expects from the leading congress for intelligent transport systems and what the external infrastructure has to do with a City Brain.

Prof. Knoll, prototypes such as the digital twin of Providentia++ will be shown at the World Congress. What do you hope for overall from the event?

Practical demonstrations and prototype projects will be on show, showing that the field of intelligent solutions for connected transport is becoming ever broader. The Hamburger Hochbahn, for example, will show the HEAT project. In this project, shuttle traffic is made possible with the support of infrastructure. Passenger transport is made possible at low cost and with a high level of safety. By German standards, it should correspond to the current state of the art. While external intelligence – through the infrastructure – is used here to move vehicles safely along roads, others, such as Intel subsidiary Mobileye together with supplier Schaeffler, rely on internal intelligence, as recently presented at the IAA. This is about the industrialisation of Level 4 vehicles, which orient themselves solely on the basis of sensors on board the vehicles. In my opinion, both approaches have their justification. And it is still completely open how the market will develop.

You head a chair for robotics, artificial intelligence and real-time systems. To what extent does robotics also provide a good basis for intelligent transport systems?

Robotics consists of two areas: stationary systems and mobile robots. Mobile robots manage without a driver, know collision avoidance strategies, plan their travel paths or trajectories and control the mechanics. However, they usually travel in a controlled environment. These are requirements that intelligent transport systems (and also autonomous driving) also place on vehicles. In a way, classical robotics is the nursery of autonomous driving. The task now remains to make autonomous vehicles safer. And here, as I said, the external infrastructure can make an important contribution.

With Providentia++ you are researching the use of external sensor technology for connected traffic. What is your vision for the traffic of the future?

With our research, we have done the groundwork for the construction of a digital twin – in the sense of a digital road based on a complete condition survey. This is the prerequisite for building services on top of it – and for making networking possible in the first place. If we think a little further, the complete sensorisation of a city would create a very good overview of what has happened and what could happen. This requires that networked vehicles exchange information with the infrastructure and that current and historical data from vehicles and infrastructure are used together. A kind of City Brain then takes over the coordination of this traffic. Actually, it’s nothing different from the invention of the telephone: first the lines have to be in place. Then telephoning really makes sense.