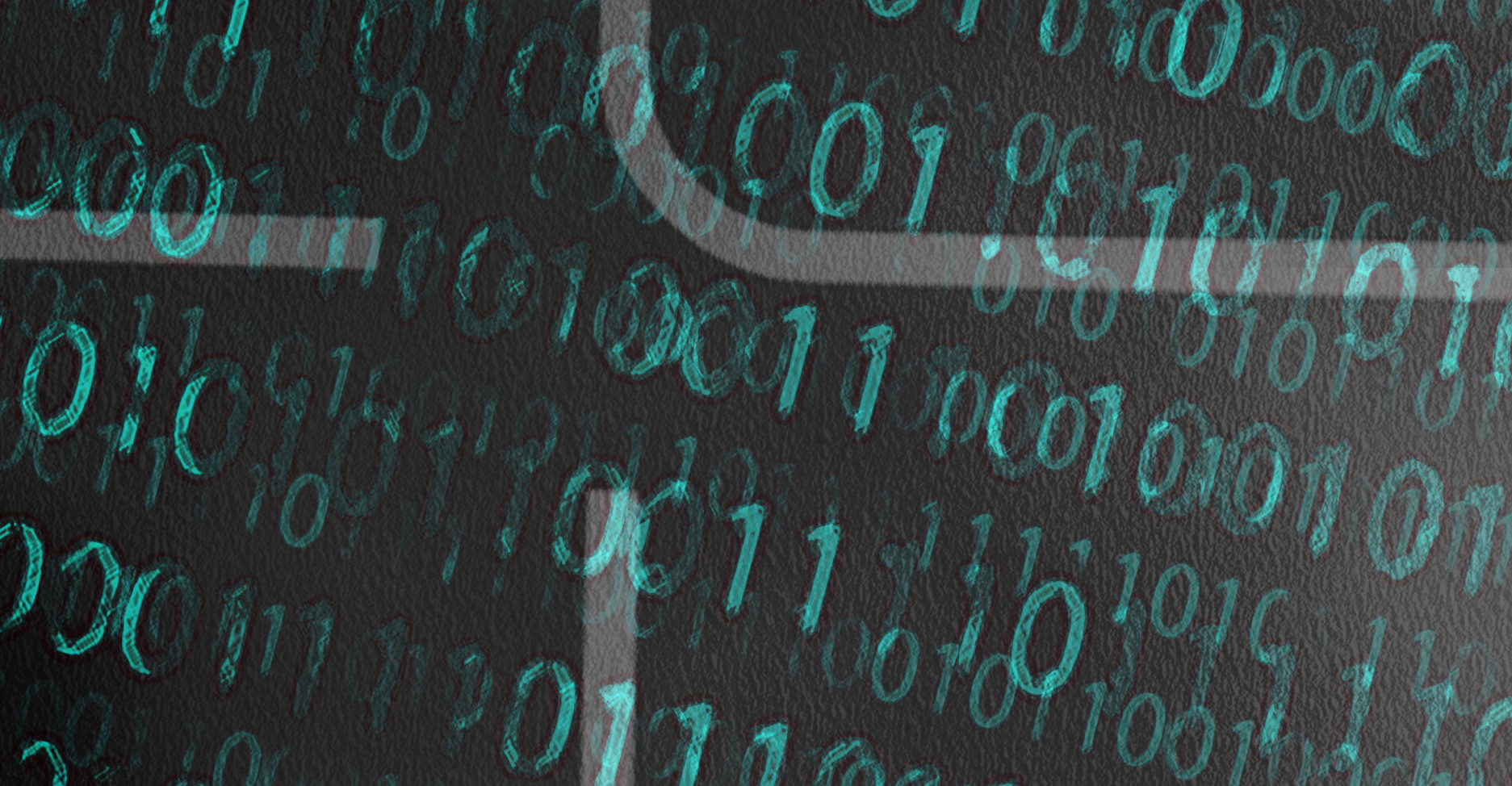 More than one petabyte data is created week by week on the Providentia++ test field. They are needed as to distinguish cars from motorcycles and bicyclists, to recognize maneuvers, to analyze accidents and to simulate traffic.

A few weeks ago, a squall caused a vehicle to skid on the A9 highway. First the trailer tipped onto its side, then the vehicle as well. People were not injured. But such an accident shows well how traffic can be upset from one second to the next. Oncoming vehicles brake, change lanes, and eventually a traffic jam forms. An accident does not have to end smoothly: Especially on the highway, where vehicles travel at speeds of over 100 km/h, it is fatal if a vehicle has to stop in the passing lane due to a defect and there is quite heavy traffic. A rear-end collision and three serious injuries were also unavoidable at the end of last year because a driver was traveling too fast and also overtook on the inside.

Big Data on 3.5-kilometer testfield: More than one petabyte per week

All these scenes are initially hidden in the raw data of Providentia++. In the more than 50 sensors, about five gigabytes of compressed data are generated every minute, more than a petabyte per week. This Big Data is the basis for being able to digitize traffic and analyze movements and maneuvers on the road. After all, experts want to understand what led to an accident and how dicey situations could have occurred.

Aaron Kaefer “targets” critical cases in these enormous amounts of data and wants to be able to detect them automatically. To do this, the research assistant at the Technical University of Munich harnesses the power of sensors that use neural networks to detect and identify vehicles. In addition, there are “prediction algorithms” that predict in which direction road users will continue to move. Latching on, driving into, changing lanes: automated selection already works for these scenarios. The algorithm “passes the situation,” as Aaron Kaefer calls it, if the environment is correctly detected and safe navigation is possible. When accidents occur, such as the fatal collision between a Tesla and a white truck four years ago in the U.S., this algorithm has failed. “Keep looking at scenarios and labeling the data,” is Kaefer’s motto. Scene by scene must be looked at and marked accordingly: The more images are labeled, the better the system, a neural network, learns to automatically detect a lane change, a tailgater or a pedestrian crossing the street. Once the vehicle type, position and time of the object have been identified and it has been calculated how the object is expected to move on (trajectories), it is also possible to use the so-called OpenSCENARIO files for simulations.

Simulation of traffic based on real data

The scientists at the TU Munich also have the corresponding simulation tool “CARLA” at hand to learn from accidents. Due to the available data of the traffic, it is able to represent the real traffic virtually. So, vehicles move forward on roads, like in a computer game, based on live data. To view special events such as accidents on the A9 separately, the data for the corresponding time window can be viewed separately. “We let the video run normally until a certain point,” Kaefer explains, “then just before the accident, a virtual autopilot continues driving for the real driver who caused the accident and see what happens.” The advantage of simulation: Traffic can be artificially compressed and the speed can be varied – parameters can be changed individually. Traffic planners also use such tools to study the impact of traffic circles versus intersections with traffic lights, for example. What makes Providentia++ special is the amount of real-time data that cameras, lidars and radars constantly provide: “Based on this real data, it is almost 100 percent certain that the vehicles behave realistically in the simulation,” says Kaefer, explaining the value of Big Data in the research project.

4 steps: From the analysis of raw data to simulation 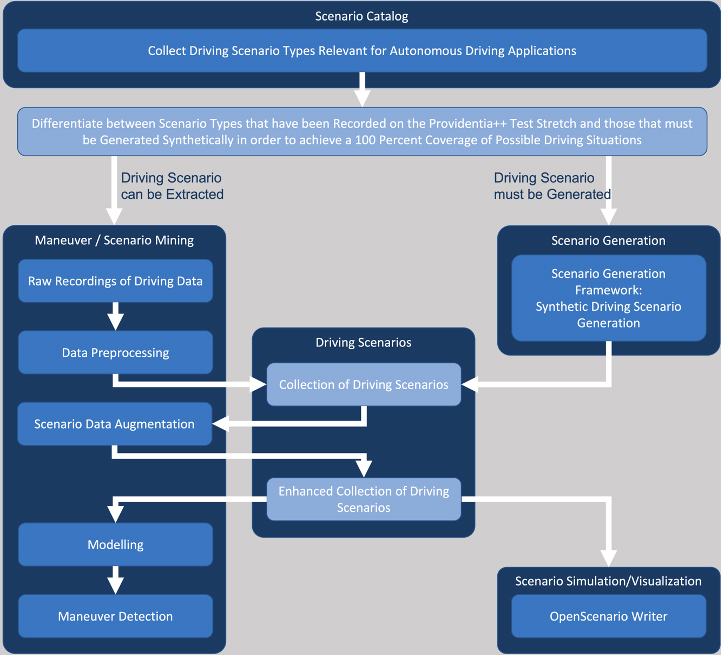 4 steps: From the analysis of raw data to simulation