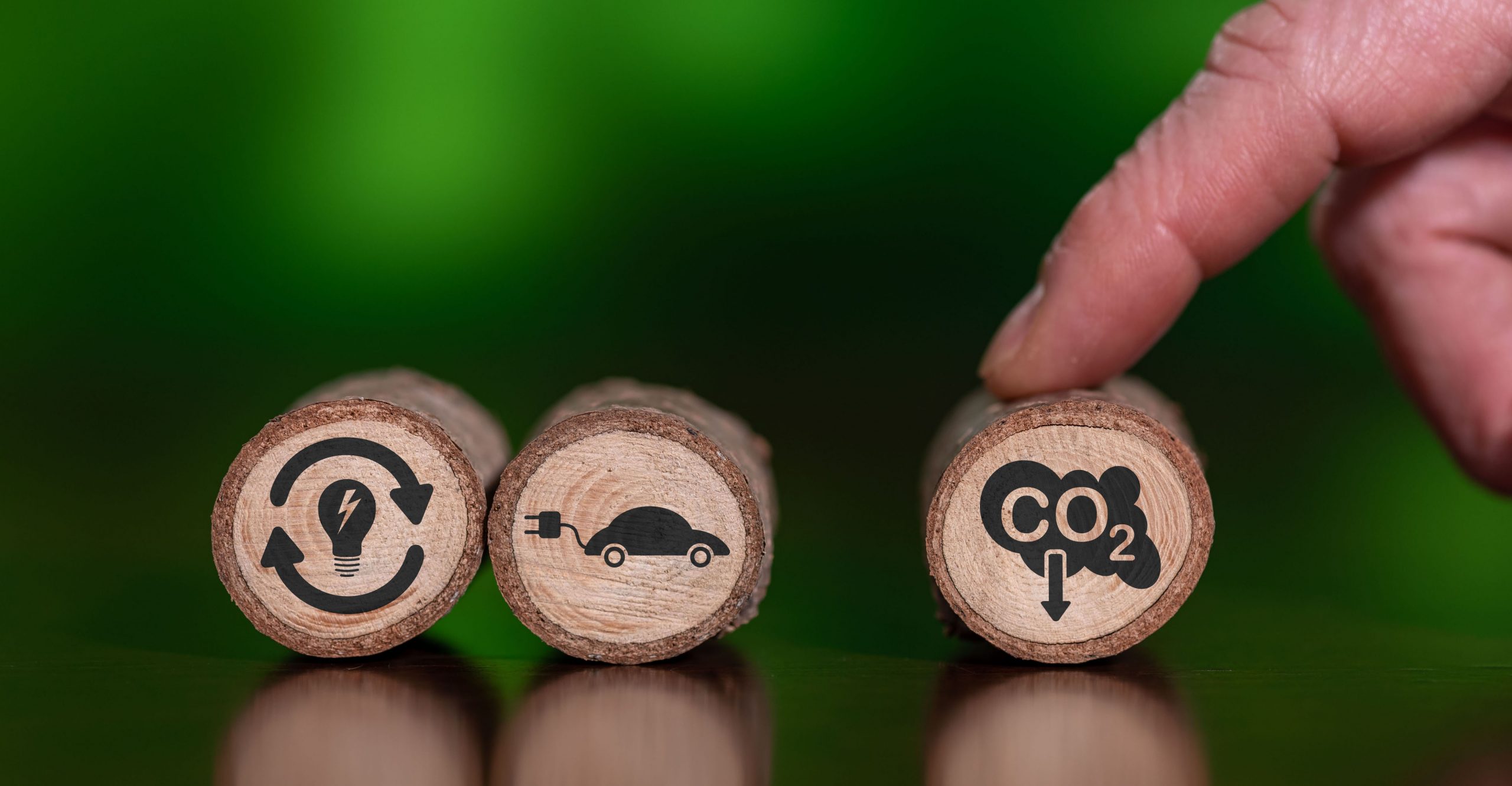 Does connected driving save energy?

Ms. Pützschler, the networking of vehicles requires that data be exchanged. What does this mean for energy consumption?

The automation and networking of vehicles can have very different effects on net energy consumption, depending on how efficiently the vehicles are driven and utilized, as well as how much data is transmitted. In general, we assume that connected driving will result in better traffic flow due to predictive driving, meaning that energy will be saved – by up to 2,000 watt-hours per hundred kilometers. In order to find out whether and to what extent this savings potential will be offset by the outlay for networking and automation, we developed two scenarios: “Minimal Networking” and “Efficient Networking.” In the first scenario, we assume that vehicles drive independently of additional sensors in the infrastructure and transmit as little data as possible over the cellular network. Necessary map updates are carried out by half of all vehicles in their own garage via WLAN. The other half update their maps over the cellular network, with around 12 gigabytes of data being transferred every day.

In the second scenario, traffic lights, signs, and overhead gantries on the roads are equipped with sensors whose information is sent back to the car. Data is also transferred to and from decentralized, local servers (mobile edge computers, or MEC). Due to short latency times, these are preferred to a central cloud, as latency times can be safety-relevant, especially at high speeds. From today’s perspective, 1.4 to 19 terabytes of data could be generated hourly per automated vehicle. In the “efficiency scenario,” we assume that 383 gigabytes of this data would be transmitted per hour. Of course, the effort involved in this second scenario is also considerably higher, since a great deal of groundwork would have to be done for the infrastructure.

Is it possible to determine how much energy a networked vehicle consumes?

At the moment, vehicles with an automation level of up to 3 are currently on the roads in Germany. The system can control sideways or forward/backward movement and leave some tasks to the vehicle, but the driver must always be ready to intervene. At level 3 of automated driving, the additional system components result in about 450 watt-hours more per 100 kilometers than with conventional vehicles. In fully automated or driverless vehicles, for which we expect a share of around 30 and five percent respectively in 2050, even more sensors are used. But we assume that the systems will become increasingly energy efficient and that by 2050 they will require only slightly more than half the energy they do today. If vehicle manufacturers and suppliers work on continuously improving the efficiency of the systems, efficiency gains would thus be possible at the vehicle level, despite the additional components.

Onboard energy consumption is only one factor, however …

There is also the energy consumption by mobile communications on the one hand and by the mobile edge computers in the “efficiency scenario” on the other. And here it becomes apparent across both scenarios that data transmission via radio is a strong lever. With the introduction of 5G technology, which currently cannot be used everywhere, the energy demand will be greatly reduced – to less than one-third. We can therefore expect enormous savings here in the coming years. In the efficiency scenario, the energy requirement in the transition to 5G drops from just under 2,700 to less than 900 watt-hours per hundred kilometers. The catch: Networking only gains this efficiency advantage if a vehicle does not transmit more than 800 gigabytes of data per day. So in the future, it will be very important to keep the amount of data needed to increase traffic flow and safety as minimal as possible.

Forecasts up to the year 2050 include many variables. Nevertheless: Which scenario came out on top in your study?

According to calculations that scientists from the Fraunhofer Institute for Systems and Innovation Research (ISI) made for us, a positive energy scorecard is possible in both scenarios, but minimal networking has the advantage. However, it is important that fully automated or autonomous driving not lead to more traffic: Even if just 1 to 2.6 percent more kilometers are covered by autonomous vehicles, this will cancel out the energy advantage. In addition, it is not yet possible to predict how autonomous vehicles will be used in the future. Vehicles might be on the road without passengers because they drive in circles until an appointment is over, or they might drive their owners into the city in the morning, then park on the outskirts and pick them up again in the afternoon.

Click here for the full analysis “On Autopilot to a More Efficient Future?”

A webinar on this topic was held on February 10, 2021. The full recording (in German) is available here.