Highly automated vehicles: How drivers react to them

In Germany, autonomous shuttles at most are being tested at walking speed in urban districts in one or the other pilot project. But this is set to change in the coming years. In 2050, about every twentieth vehicle in Germany will be autonomously controlled, and another 25 per cent will be highly automated, according to a forecast by Fraunhofer ISI. To understand how drivers of conventional vehicles deal with highly automated vehicles, Vanessa Stange from the Technische Universität Braunschweig invited motorists to take a seat in her driving simulator. Both conventional and highly automated vehicles travel on a realistically simulated motorway on the screen. Very different road users – professional drivers, commuters, novice drivers, and students – sat in the simulator one after the other and navigated mixed traffic.

In a driving simulator, scientists at the TU Braunschweig tested the behavior of human drivers in mixed traffic with automated vehicles. 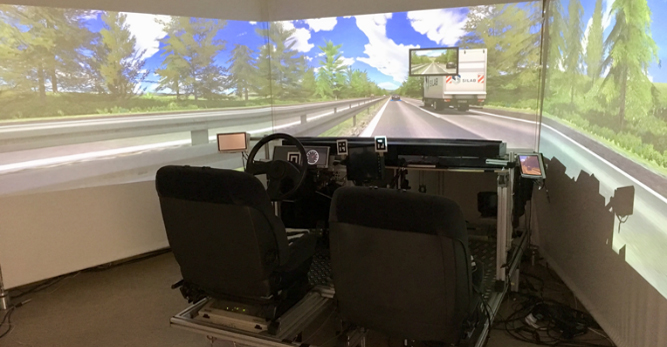 In a driving simulator, scientists at the TU Braunschweig tested the behavior of human drivers in mixed traffic with automated vehicles.

A few of the study’s scientific findings in detail: 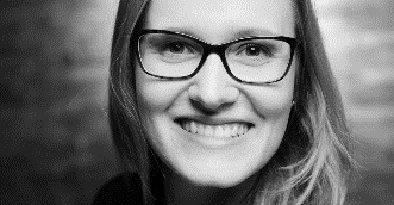 “Human drivers are not prepared for this level of compliance with the rules and are taken by surprise, which can definitely increase the potential danger,” observes scientist Vanessa Stange.

The next stage of development: Situational awareness through artificial intelligence

Highly automated vehicles, and later autonomous vehicles, still behave “reactively.” They react to the situations that present themselves, but do not “think.” They lack the situational awareness of a human driver which, for example, would one day enable them to “correct” an accidental mistake made by another driver, as traffic psychologist Stange puts it. For example, if one driver has underestimated the distance to another vehicle while passing it, the other driver will slow down. “It would thus be desirable for autonomous vehicles to learn from human behavior,” says psychologist Stange, looking to the future. If and when this will happen is unclear. Not even psychological research is currently being conducted in this direction. In any case, it is likely not always a good idea to adopt human driving behavior with the help of artificial intelligence. It is true that the test subjects in the simulation study did not show any signs of road rage. But that doesn’t rule out the possibility that one or the other might display a completely different driving style when not observed by a team of scientists.