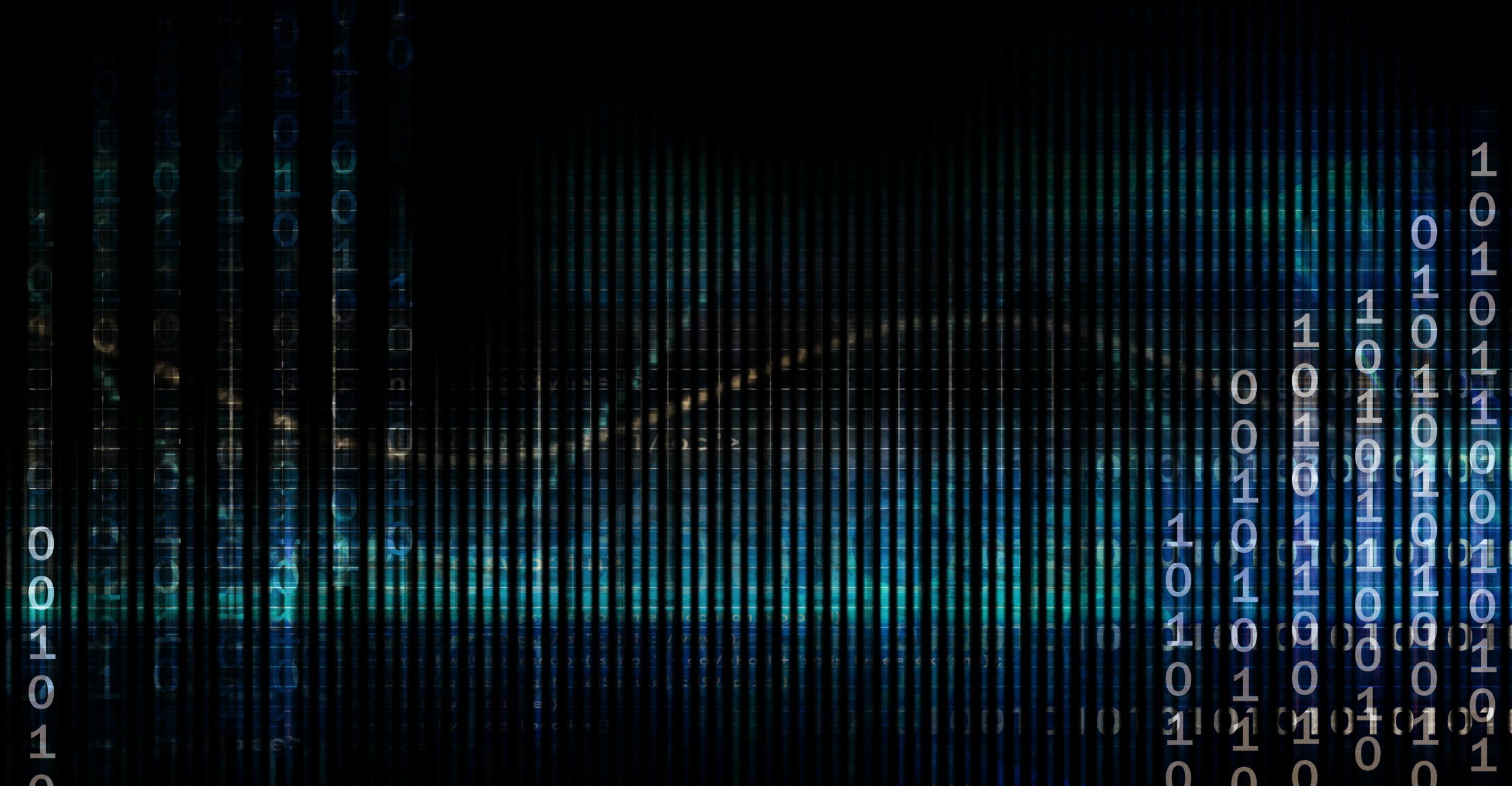 Patents for autonomous driving: Data management is most important

It is not OEMs that will play the main role in future innovations regarding autonomous driving, but companies that focus on data management, according to a recent study by Grünecker Patent- und Rechtsanwälte.

Navigation, collision avoidance, sensor technology, control of components, and data management: These are some of the most important areas for patents for autonomous driving identified by Jens Koch and Sebastian Flach from the Grünecker patent office. “Gone are the days when car manufacturers simply handed their customers the car keys,” says patent attorney Koch. “Today, data is accessed, energy must be managed, services are connected – the vehicle is a moving computer.”

Patents for autonomous driving: IBM and Huawei among the top 10 applicants

No wonder, then, that the number of patents for autonomous driving coming from IT, telecommunications, and software companies is particularly high. In the 50 patent classes identified as particularly relevant for autonomous driving, two Providentia++ partners rank among the top ten applicants worldwide since 2015: IBM (first place), with almost 7,000 patent applications, and Huawei (ninth place), with about 2,400. Further down the list is Intel, with 1,300 patent applications. “Data management has proven to be the most important segment for autonomous driving,” Koch says. Accordingly, the Who’s Who of the global digital economy can be found in the ranks of the companies that have filed more than 1,500 patents for autonomous driving in the last five years and are thus the 20 potentially most innovative in the field of autonomous driving – including Alibaba, Tencent Technologies, Microsoft, Google, Amazon, and the insurance group Ping An. Also striking: Only two car companies (Toyota and Ford) are among the top 20 patent applicants. All in all, German companies did quite well: The software company SAP applied for 1,143 patents, the automotive supplier Bosch for 1,660, and the car manufacturer Daimler for 1,277.

The majority of patents (over 700) are for regulating, controlling, and maintaining course (class G05D1/00/02). This is followed by AI-based methods for the recognition of signs and patterns (G06K9/00), collision avoidance systems (G08G/16), and navigation with safe driving guidance (G01C21/34). Grünacker’s study – which was the first to focus on patents for autonomous driving – shows that the market is forming and especially companies that do not come from the classic auto sector are focusing on driverless driving. The car industry would therefore do well to take up these impulses and look for cooperation opportunities in order to keep up with the future market of autonomous driving. VW is already invested in start-up Argo AI, and Fiat Chrysler is cooperating with Waymo. “Alliances will become more and more important,” predicts patent attorney Jens Koch.

You can find further information about the study here.

Read the complete study (in German) as a PDF.