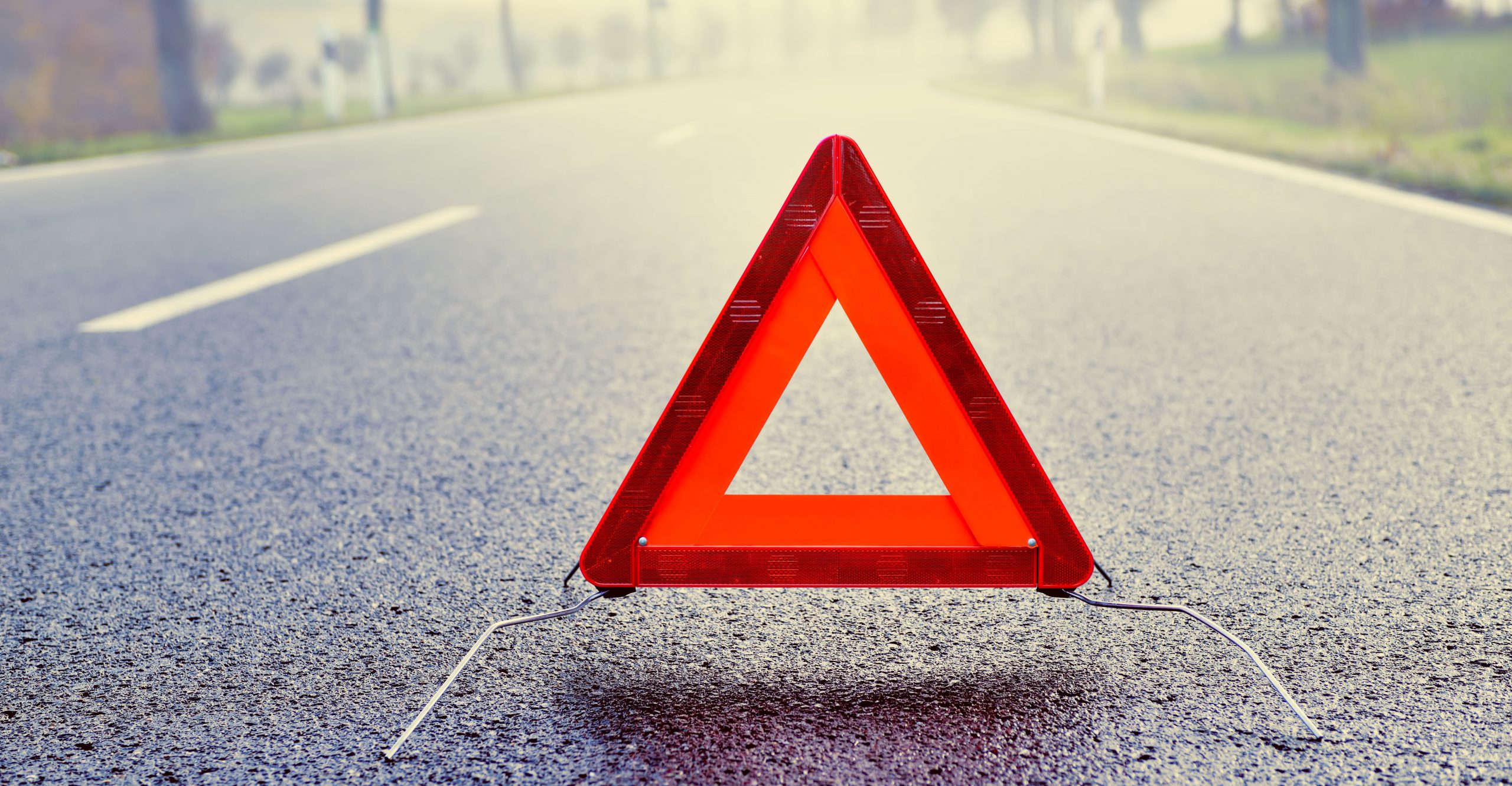 In Israel, Mobileye will start using robotaxis in 2022. And in Germany, level 4 autonomous vehicles will be allowed to drive from 2022, according to a draft bill from the Federal Ministry of Transport. Questions for accident researcher Dr. Matthias Kühn.

Mr. Kühn, you head the vehicle safety division at the Insurers Accident Research (UDV) of the German Insurance Association (GDV) and research how automated or autonomous driving affects road safety. How do you go about this?

We have been studying automated driving for about five or six years. We base our research on accident data from insurers: around 3,000 accidents throughout Germany. From this data, we work out what would probably have happened if the vehicles had had certain on-board systems. We extract up to 300 relevant characteristics for each individual accident. For example, where did the accident occur? Were people injured, and if so, how seriously? We also consult reports. With all of this information, we determine whether an accident could have been avoided if the vehicle had been equipped with an assistance system. For example, a vehicle with would have kept sufficient distance to avoid a rear-end collision. The closer we are to the time of the accident, the easier it is to find out whether the accident could have been avoided or only positively influenced. In addition, we conduct studies with universities to better understand the impact of new technology on drivers. This is done in driving simulators.

What is your conclusion: Can systems on board a highly automated vehicle potentially prevent accidents?

One thing is clear: It is definitely simplistic and incorrect to say that 90 percent of all accidents are caused by people and that automated driving will help us avoid all accidents in the future. We took a closer look at the highway as a field of research, simply because traffic there is the least complex. And we found that for passenger cars equipped with (ADAS) and level 3 functions (highway pilot), a safety improvement of about 5 percent can be expected. Potentially, such a vehicle is capable of driving autonomously in clearly defined operating areas. In practice, it could work like this in the future: When a vehicle is driving on a highway, for example, and all the boundary conditions are right, the system signals that it can take over. The driver gives consent (perhaps by pressing a button with the right and the left hand at the same time), the steering wheel sinks a few centimeters toward the dashboard, and the vehicle continues to drive automatically. The system asks the driver to take the wheel again only under certain circumstances, such as if the driver is very distracted (and perhaps closes his or her eyes), if the vehicle leaves the “operating range” of the highway, or if the system limits are exceeded, as in the case of a thunderstorm. However, our calculations assume that the automated system and the takeover of the machine by the human – and vice versa – work perfectly. If difficulties arise here, it is entirely possible for the calculated safety gain to be reduced. The situation is similar for level 4 vehicles on the highway, which are capable of carrying out the most accident-prone maneuvers on the highway: passing, merging, and swerving. Here, we calculated an additional safety gain of 18 percent. But here, too, we have to be cautious with the predictions, because we have not yet tested in practice how drivers of conventional vehicles react to autonomous vehicles, which tend to behave more defensively in traffic.

The German Federal Ministry of Transport has just launched a draft law that would allow autonomous driving on German roads from 2022 – provided that there is technical supervision. What form might such supervision take?

Under the draft legislation, “people movers” would be allowed to drive autonomously at speeds of 15 km/h in the city, and 40-ton trucks would be allowed to drive autonomously at speeds of over 80 km/h on the highway. Approval of “operating ranges” for autonomous driving is up to the states. Since no driver needs to be in the vehicle, a technical supervisor can approve driving maneuvers suggested by the vehicle. However, the supervisor cannot freely control the vehicle. In my view, one of the things that has not been clarified is exactly how this technical supervision is supposed to work. One question is how one, ten, or even more vehicles can be monitored at the same time. And what happens if the data link between the controllers and the autonomous vehicles breaks down? A customer is unlikely to accept a shuttle stopping every few hundred meters because of connection problems. From an accident research perspective, we are critical of the project. Overall, we would have liked to see a gradual approach – starting at locations and with vehicles that are the least complex and dangerous.

To the study “Automated cars on motorways: Active and passive safety aspects” from the GDV

Futher information from the UDV about automated driving