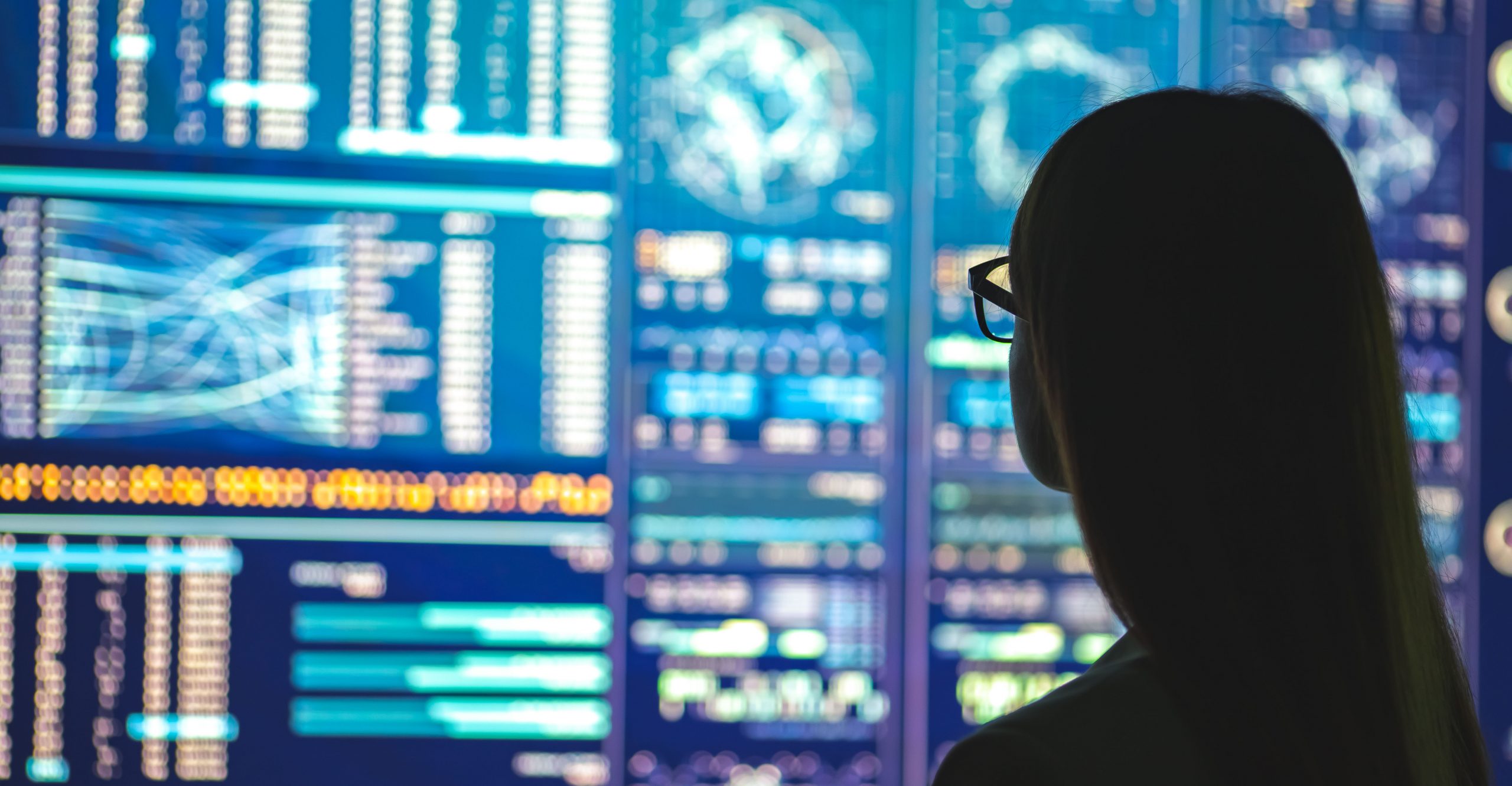 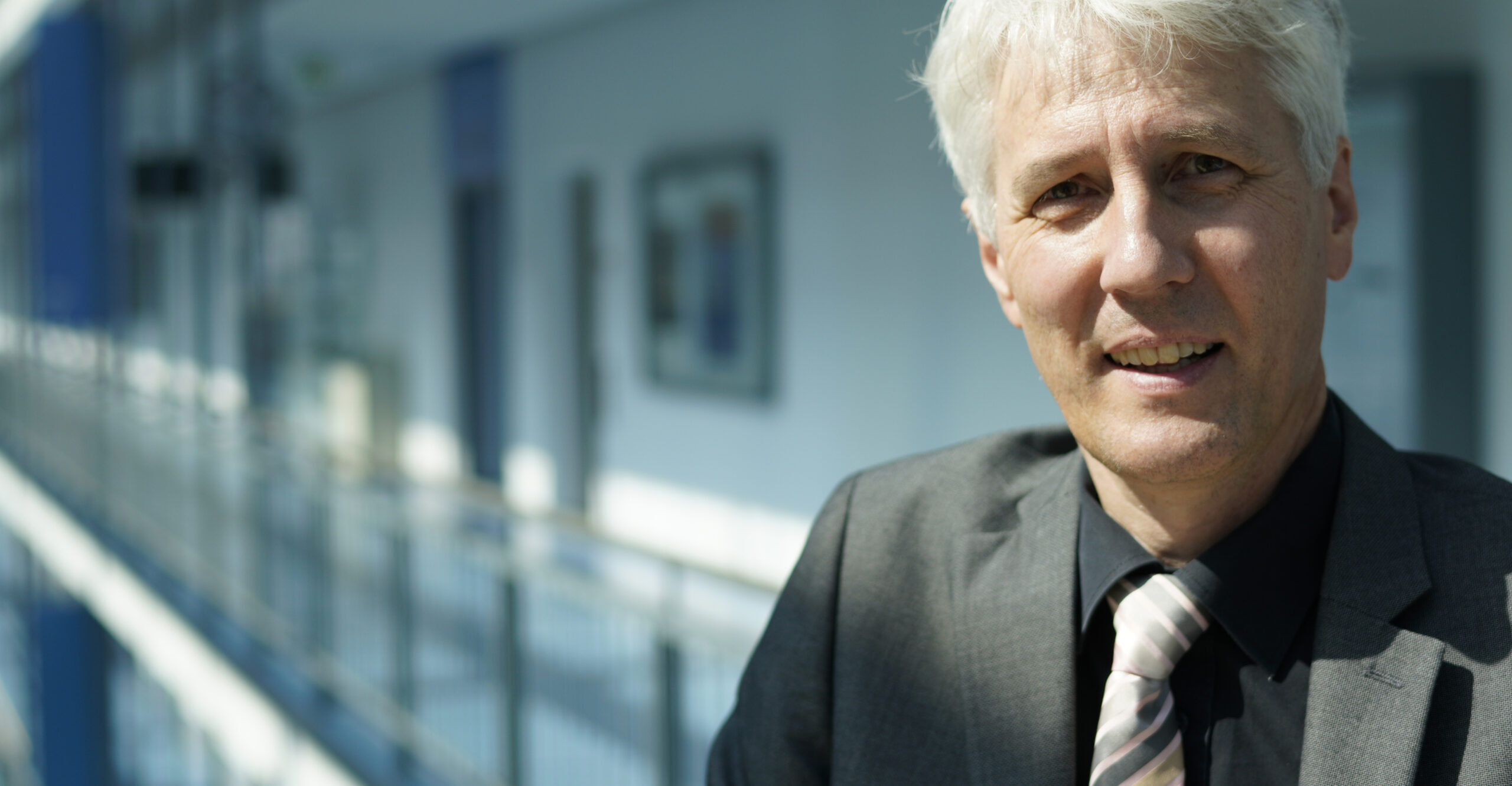 To function as well as a digitalized company, traffic must be as transparent as a company’s business figures. But to achieve this, it must first be digitalized. A commentary by Prof. Alois Knoll

When companies look at their sales figures, breaking them down into day-to-day operations and product groups in individual business units as needed and making sales forecasts for the next few days or weeks, this is no longer necessarily a challenge. That’s because in a real-time enterprise, processes are digitalized. Analyses and forecasts can increasingly be made at the click of a mouse, and management decisions can be made in real time, for example in a digital boardroom.

Suppose traffic in Germany were a business enterprise, with the CEO in charge of business areas such as autobahns, rural roads, and urban traffic, and the company’s success measured by the flow of traffic and the minimization of accidents: The managers of “Traffic Inc.” – transport ministers in the federal states or commissioners in cities – would do everything in their power to know as precisely as possible what is happening on the roads. To make this possible, traffic processes must be digitalized and figures on the throughput of road users as well as traffic jams and accidents must be transparent and available in real time.

Digitalized roads and intersections as a prerequisite

The prerequisite for this: Traffic is digitalized. Sensors on roads and especially at intersections monitor traffic – a digital twin is created that reflects the current situation much like the sales figures of a business unit or a branch. The Providentia++ research project has already proven that a digital image is possible in real time. The reality on the roads is analog. That’s why digitalization should now start at high-traffic points near subways and concert halls and on major thoroughfares, and then gradually be expanded. Incidentally, air values such as nitrogen oxides, particulate matter, etc. can also be measured with appropriate sensor technology, so that an indicator for air pollution would also be available centrally.

Traffic can only be optimally controlled if it is digitalized. Highway operators would be able to correct breakdown points, quickly detect wrong-way drivers, and warn of sudden traffic jams. Cities would be able to reroute traffic during major events and react ad hoc to unforeseeable events. A vehicle cannot detect such situations on its own, as its onboard sensors can only see as far as the vehicle ahead and the view is often obscured and limited by other vehicles. With digitalized traffic, road users would get a live view of traffic and receive suggestions for alternative routes. They could also get information about how busy a train platform is at the moment, for example, which could be especially interesting during corona times.

Another key advantage is that artificial intelligence has long been capable of analyzing gigantic volumes of data very quickly. When does a traffic jam occur, and in which constellations do accidents happen? The more data is available, the better patterns can be identified that indicate the formation of a traffic jam or an accident – see also “How artificial intelligence recognizes objects and looks into the future”. This in particular offers enormous potential for finally getting a step closer to the European Commission’s “Vision Zero” (no more traffic fatalities on the roads). Because the faster information is obtained, the faster decisions can be made.