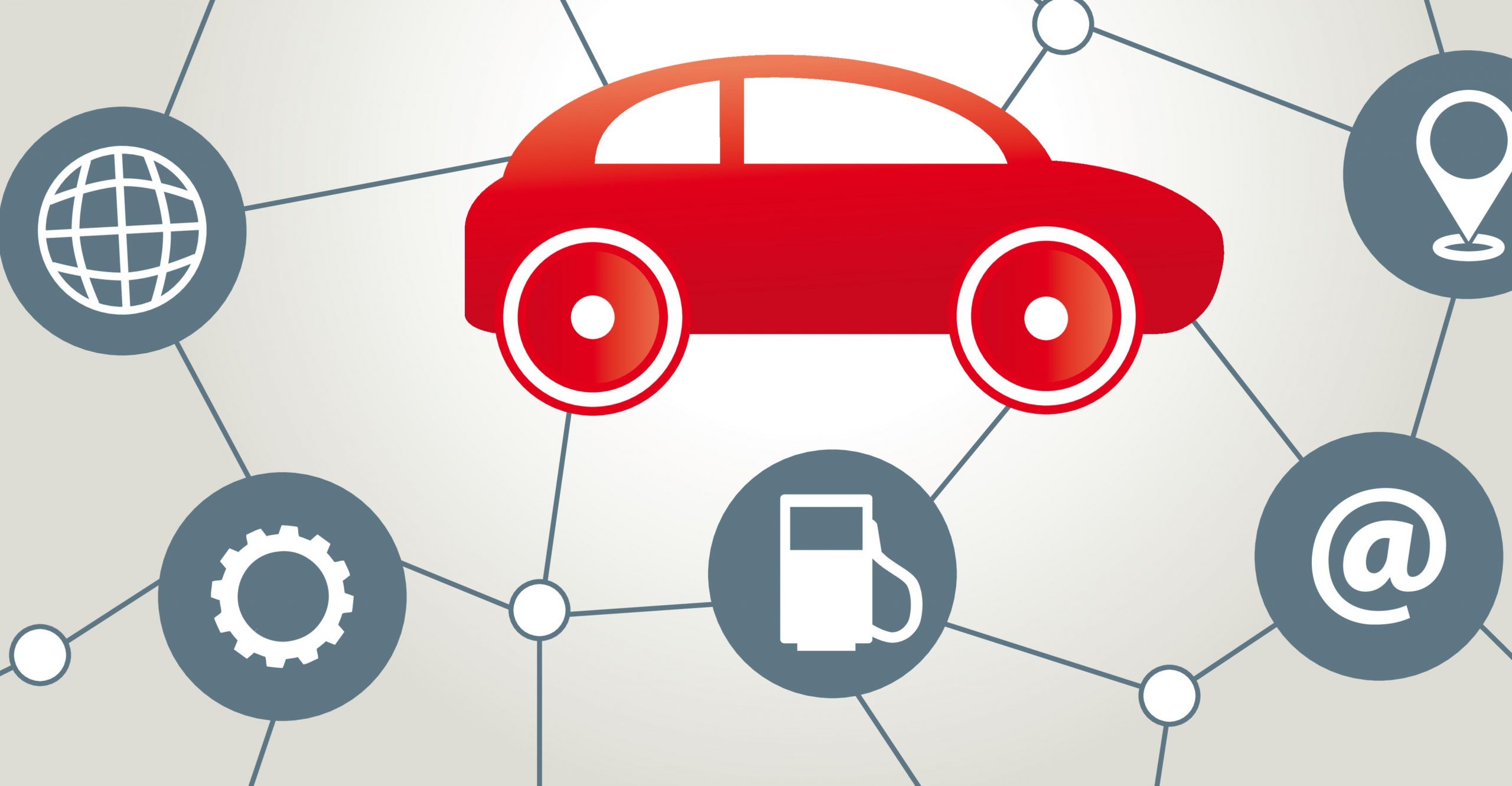 Along with autonomous driving, electromobility, and shared mobility, connected traffic is one of the four central areas that promise significant growth for the automotive industry. A fact check.

They already exist: vehicles that exchange information with each other (or with an external infrastructure), assistance systems that transmit real-time information, and in-vehicle and external sensor technology that records the current situation second-by-second. Connected driving is technically feasible, as demonstrated by many of the test fields in Germany where automated and autonomous driving is being researched. However, the value of connected driving often cannot be determined immediately, because in many cases only short routes and sections are initially equipped with modern technology. It is obvious that appropriate and defensive driving uses less energy, and that automated defaults in assistance systems help to prevent accidents and make better use of lanes on the highway, ensuring that traffic flows better. Automated driving could improve the parking situation in cities and – together with electromobility – contribute to making life in the city safer, quieter, cleaner, and more pleasant.

Some of these predictions have now been backed up with numbers, or at least validated by expert surveys.

How is the market developing?

In 5 years every second vehicle will be connected

Not surprisingly, as the number of connected vehicles increases, so will the total amount of data generated worldwide, from 33 zettabytes in 2018 to 175 zettabytes – or 175 billion terabytes – in 2025. Data is “the new fuel” for the automotive industry. This is reflected in applications to the European Patent Office: According to an analysis by the patent law firm Grünecker, data management has become the most important segment for autonomous driving. Companies such as IBM, Microsoft, Google, Amazon, Alibaba, and SAP are among the most strongly represented patent applicants.

How do connected vehicles benefit traffic?

In a survey conducted by the TU Wien – “AVENUE21” – respondents indicated that they strongly expect road safety to increase (5.3 on a scale of 0=“disagree” to 7=“agree”), more and more data to be collected and used to manage traffic (5.3), intermodal services to increase (5.2), sharing services to expand (4.9), and the performance of the transportation system to increase (4.8). It is already clear that safety also plays an important role in the development of digital services: Collision and hazard warnings, as well as anti-theft devices, are at the very top of the chart representing the value of services for customers and their willingness to pay for them. Also high on the chart: pedestrian detection, automatic distance control, and real-time parking information.

Using Berlin as an example, acatech concludes in its study “neue Automobilität II” that the current average speed of 18 km/h in the city could be increased by 30 percent through intelligent traffic control. Another benefit of the technology is that emissions of particulate matter, nitrogen oxides, and CO2 can be reduced by up to 15 percent. In 2015, the Center for Economics and Business Research (CEBR), a British research institute, estimated that 118 hours were spent in traffic jams in Germany every year. Connected driving could reduce that time by 20 percent if the number of cars remained the same. This would save 233 million liters of fuel, 600,000 tons of CO2, and 5.2 billion euros in total costs over the course of a year.

Also exciting: According to scientific analyses in Singapore and Stuttgart, autonomous driving services can reduce the number of vehicles and parking spaces by 70 to 90 percent, acatech writes in its study “Neue autoMobilität II.”

Traffic jam prevention: If all else fails, consider tolls

Of course, connected driving cannot prevent traffic jams if the number of vehicles continues to rise. In the last five years alone, the number of vehicles in Germany has increased by 3.3 million to the current 47.7 million. One method, however, has been shown to reduce the number of cars in city centers: In Stockholm, charging a fee for road use during a six-month test phase led to one in five cars staying in the garage – with the result that 30 to 50 percent of traffic jams were avoided.